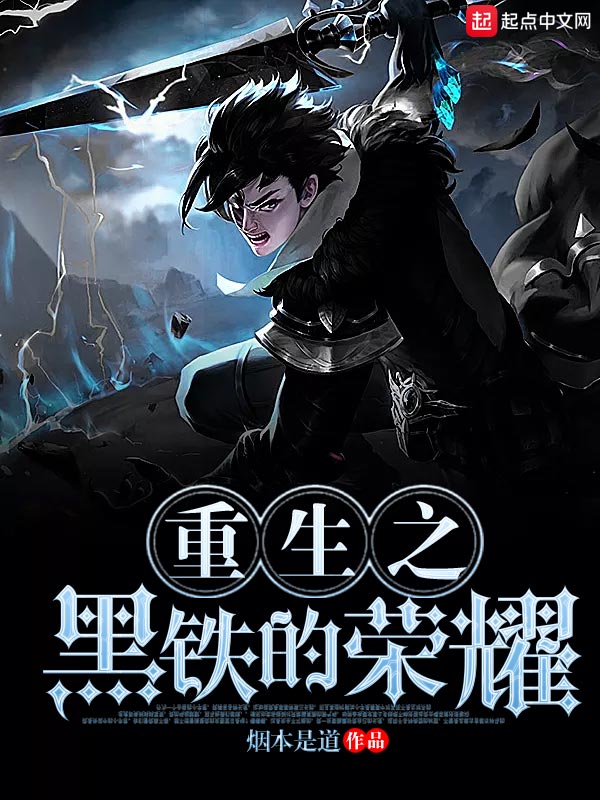 Smoke Is A Path, 烟本是道

Welcome to Freia. A continent perpetually torn by war. Hundreds of years ago it was ruled by Magi, people capable of magic who viewed themselves as superior to those who could not. For thousands of years they ruled over common people… but times change.

Magic is a finite resource, and with its steady depletion, the magi grew weak. Eventually they were overthrown in a great war that saw them made all but extinct. Magic fell with them, becoming taboo in every way, the object of villainy in the novels of romance and heroism.

War is a human condition, however, and it has continued to wage unerringly between the successor kingdoms and empires as the common man fights to become master of the world left behind by the magi.

Magic has gone, but power remains, now wielded in the form of firearms and manpower. Muskets echo on the fields and cannons thunder on the ocean, even more so now that the greatest kingdoms on the continent have pushed out to colonise the far-away land known as Nubissia.

Born into this world of chaos is a young man, reincarnated from a salaryman in 21st century China. Lacking the prejudice against magic, and possessing a hobbyist’s knowledge of firearms and tactics, our young protagonist forges his path in a world where magic and musket war.

Tales of the Reincarnated Lord