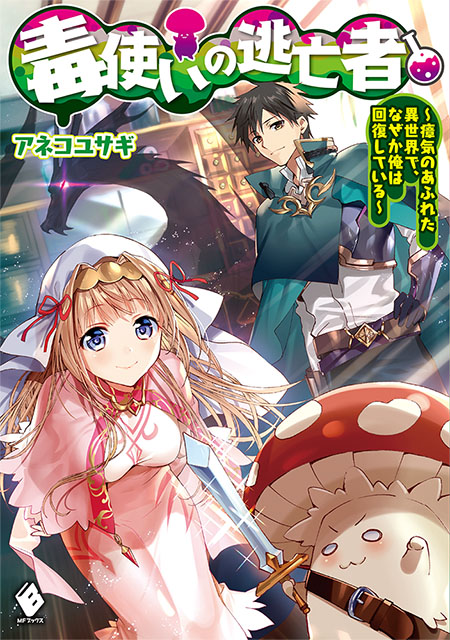 [Forced Possession Summoning] A technique to forcibly summon a person from another world and defeat a monster sealed within them. It is a forbidden large-scale magic that mankind has devised to defeat an otherwise undefeatable dragon.

Yukihisa Kogure, a black company worker, was summoned to another world with this [Forced Possession Summoning] magic on one day overnight. The dragon, Veno Yveval, was sealed within Yukihisa’s body.

『To subjugate a powerful dragon by using the life of a person from another world? They will come at us with everything they have. Won’t you cooperate with me to survive?』

「Isn’t that an offer I cannot refuse? I do not wish to die.」

Thus, the escape of Yukihisa and the dragon, Veno, began.

Tate no Yuusha no Nariagari, In a World Without Life