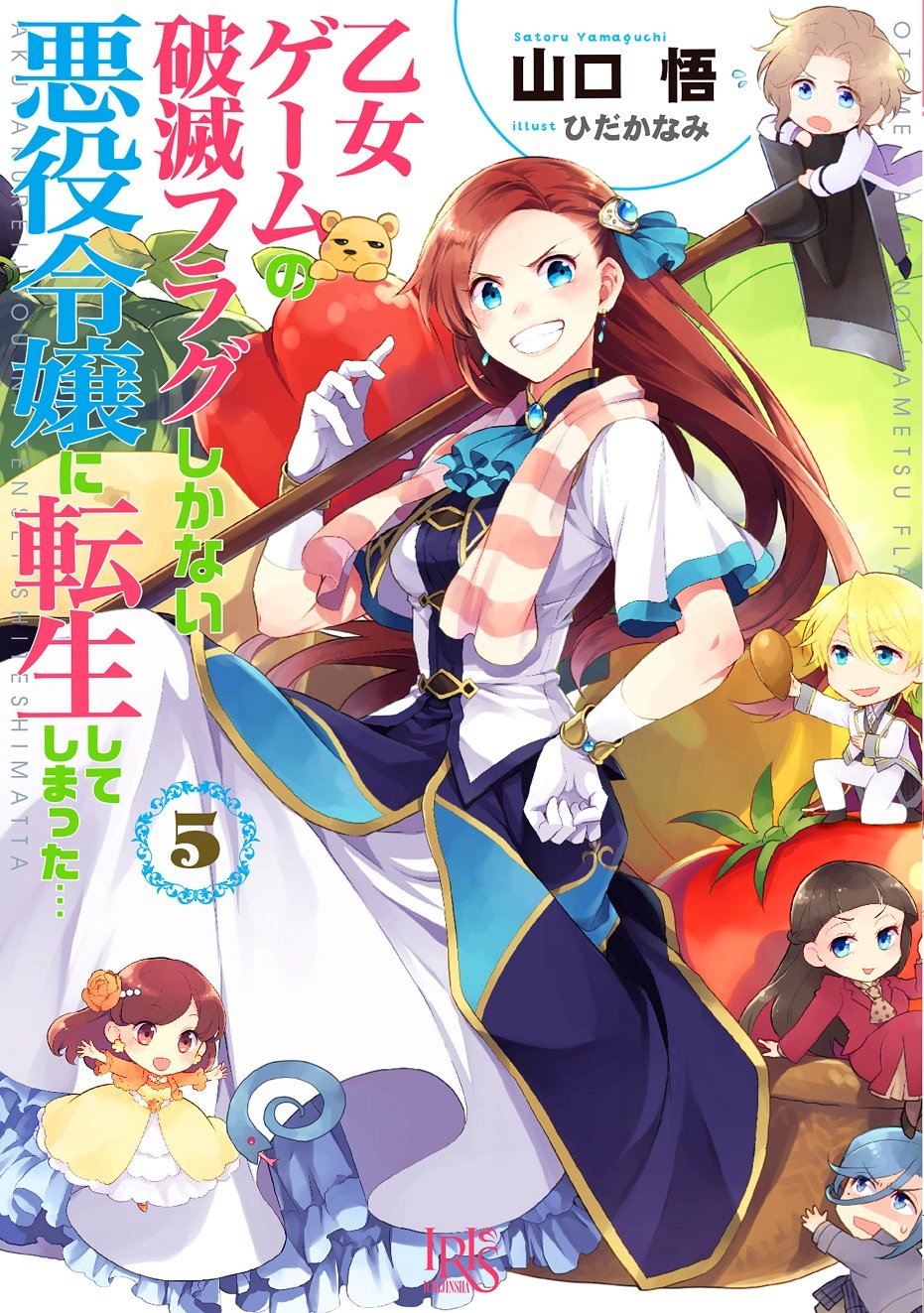 My memories of my past life returned when I hit my head on a rock. I am Katarina Claes, the eight-year-old daughter of a Duke. While I was struggling with a high fever, it was decided that I would become a prince’s fiancée. I have now realized that this is the world of an otome game I played in my previous life.

I want to overcome all the destruction flags somehow and reach old age!