My Sister the Heroine, and I the Villainess (Web Novel) 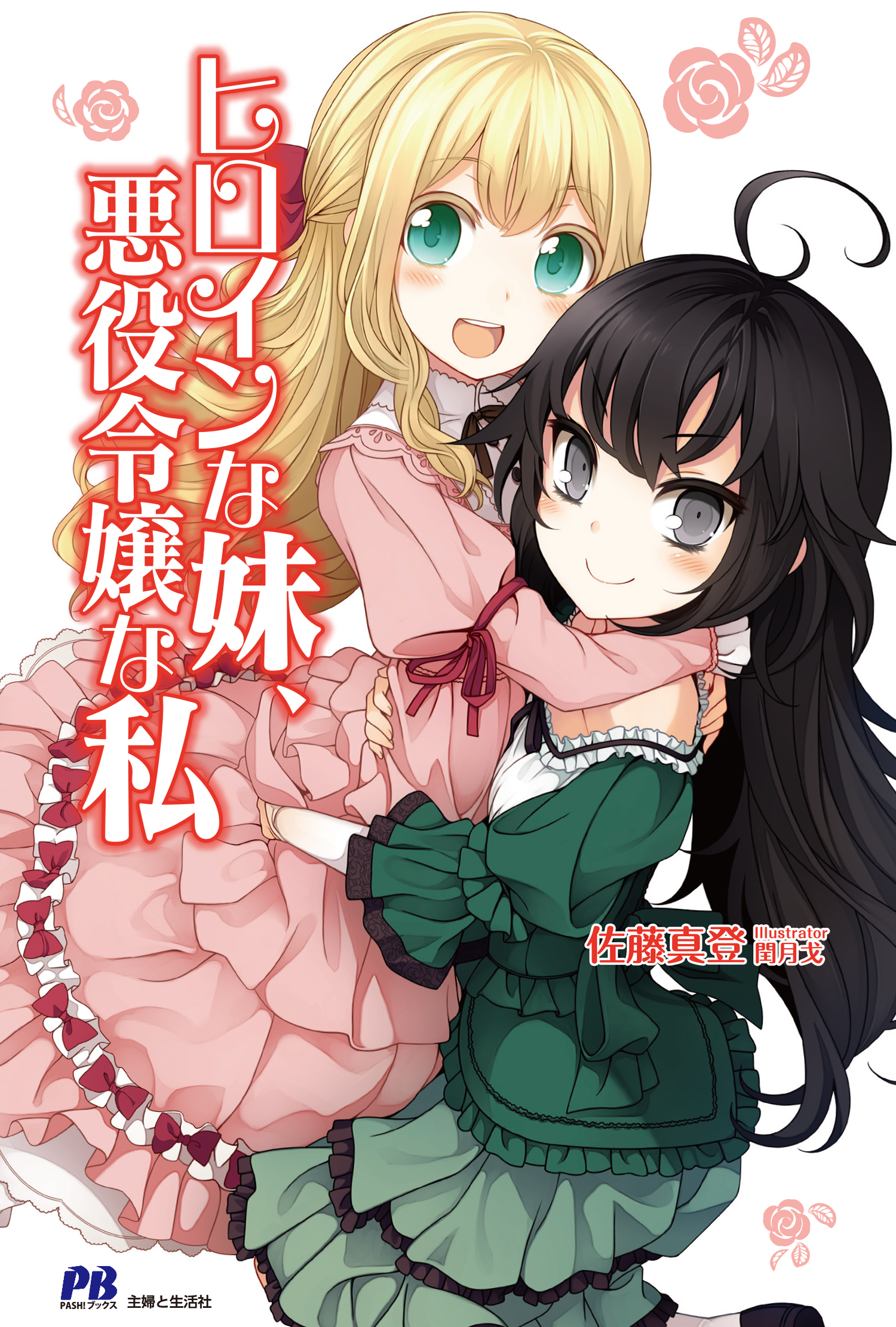 Upon meeting the girl who would become her adopted younger sister, the duke’s daughter Christina regained memories of her previous life. Through those memories, she learned that her new sister, Mishuli, was the heroine of a certain story. And though the story depicted a Christina who abused her sister, the real Christina turned into a siscon who spoiled Mishuli to no end.

Unfortunately, one day, Christina realized something. The best future for Mishuli depended on that story’s ending. And by following that story, whether it was execution, suicide, or exile, nothing fortunate would await Christina.

Even knowing this, Christina would not waver.

It was all for the sake of her sister.

This is a story about a siscon girl who ignored her own destiny, to bring happiness to her sister.