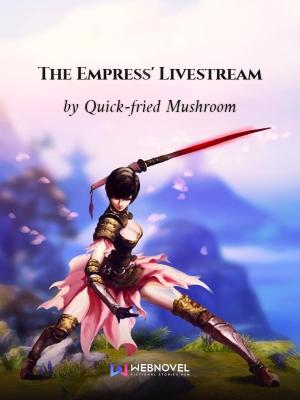 Jiang Pengji got something called the Court Intrigue Stream System.

System: “Your goal is to become the most prestigious woman in the kingdom (the Queen)!”

Years later, she met the target by becoming the most prestigious woman (the Empress).

System: “Why the heck did you fight on horseback? I want court intrigue among the King’s women!”

#how a general from the future wins the ancient throne