The Monk That Wanted To Renounce Asceticism (Web Novel) 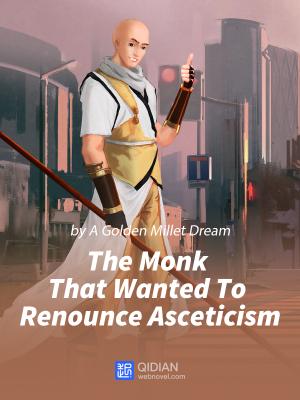 In the rural northeastern mountainous regions stands a tiny Buddhist temple, named One Finger Temple. It isn’t a large one but it is extremely miraculous.

The temple has rice that emanates an aromatic fragrance.

The temple has sweet and refreshing water that rivals ambrosia.

The temple has Buddhas that grant wishes to the sincere.

The temple has a bald but handsome monk. Every day, he would bawl, “I want to renounce asceticism! I want to marry a chick that’s not too pretty, have a cute baby, and lead a stable life!”

This book is a casual novel that introduces various Chinese traditional customs, as well as Buddhist ones. It strives to be a positive book, allowing people to reflect on how they should live their lives and treat others.