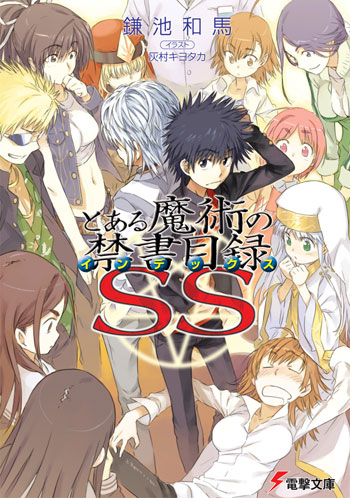 Volume 1 (Set between volumes 13 and 14)
A series of short stories set before the events of volume fourteen including how Team GROUP was formed.

Volume 2 (Set between volumes 16 and 17)
A series of short stories including two separate meetings between Touma’s and Mikoto’s parents, two tales involving two of the Level 5s of Academy City, and other funny stories involving some of the characters.