World Reformation Activities of the Dark God — Loving Humans So Much, I Reincarnated in One — (Web Novel) 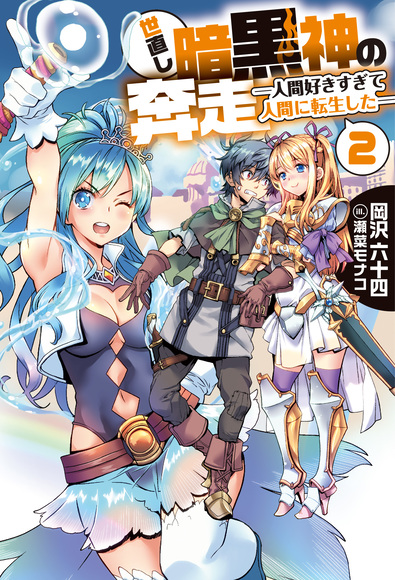 At the genesis of the world, the ‘Dark God Entropy’ was defeated in the fight between the five other Gods, and was sealed.

And then, after 1,600 years, the seal of the God of Darkness was released and he is liberated. The God that was now free didn’t really have any special intent for revenge and didn’t have anything to do, so he decided to reincarnate as a human and enjoy the life of a human being.

The human that had obtained the soul of the Dark God and was born as ‘Kuromiya Haine’, a human that -while being human- possesses the powers and memories of the God of Darkness. The strongest existence.

While saving the heroes that fight monsters, and fighting against the other Gods that are trying to rule the humans, he acts in order to make the world a better place.